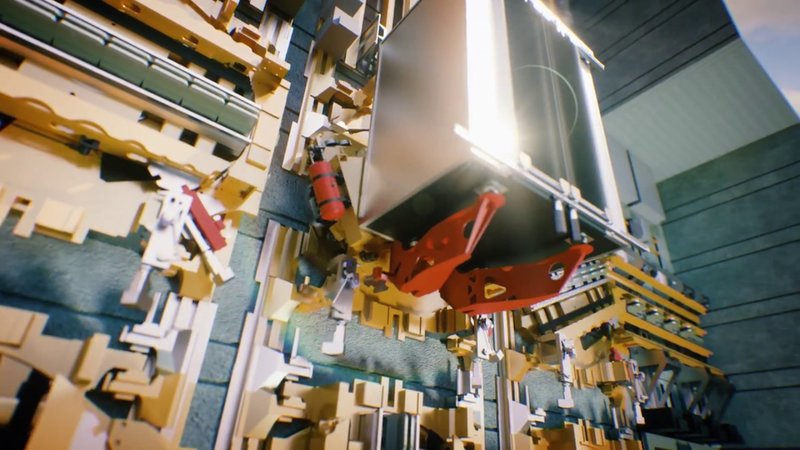 The Rope-Free Elevator: A True Revolution in High-Rise Design

The elevator played a key role in the development of the skyscraper in the last century, but thyssenkrupp’s revolutionary take on the system could be just as transformative for The Future  of skyscraper design

Over the past decades, the height of the world’s tallest buildings has been steadily pushed to new limits, and the average height of skyscrapers has inched upwards. Urban space is at a premium and exploiting verticality has long been seen as the solution.

But there has always been a restricting factor on what is arguably the defining structure of the 20th century: the elevator. Elevators have shaped core aspects of skyscraper design; their carrying capacity impacts on both the shape and scale of tall buildings, and they can occupy up to 40% of a high-rise’s floor space.

However, thyssenkrupp has developed what may come to be regarded as one of the most impactful structural solutions of the 21st century: MULTI, a rope-free elevator that can not only host multiple cabins per shaft, but can enable both vertical and horizontal movement. This not only results in far higher capacity per shaft, cutting waiting times while reducing the floor space required to host elevators, but cuts power draw significantly.

It’s no surprise, then, that MULTI has already earned a host of awards, including the Edison Awards Gold, the German Design Awards and, most recently, has been named as a finalist for the Council on Tall Buildings and Urban Habitat’s Innovation Award.

However, the true impact may not be in awards, but in the transformation of urban design. With MULTI, the column-like skyscraper design may fade from popularity, with more horizontal, complex structures taking its place. And with the first commercial project to feature the system underway, it is only a matter of time before MULTI’s potential begins to be realised.