Several parameters have recently contributed to China's slow economic growth, with investments in infrastructure likely to be beneficial for stability, according to GlobalData.

A number of factors have compounded in recent months to slow economic growth in China. Most topical of these were outbreaks of the Delta variant in Nanjing in late July and more recently in Fujian.

China’s responses have been strict and while they have swiftly controlled these outbreaks, economic activity has suffered. Applying further downwards pressure on growth was the extensive flooding in Henan. However, not all of the obstacles weighing on China’s economy have arisen due to acts of nature, with Beijing’s determination to reduce emissions and improve financial stability all contributing to the slowing of economic growth.

The financial stability of China’s real estate developers has been a long-standing concern of the Chinese Government, with its ‘Three Red Lines’ (TRL) policy piloted in August last year to attempt to reverse rising indebtedness in the sector. The TRL system is in effect an enforced deleveraging, restricting debt growth in line with a developer’s adherence to its three pillars.

Evergrande Group, China’s second-largest and most indebted real estate group, has struggled to meet any of the TRL requirements since the pilot began. Tightened liquidity conditions at Evergrande were further exacerbated by limits imposed on domestic banks to lessen their real estate loan exposure, which has restricted Evergrande’s ability to refinance its considerable short-term debt.

Liquidity at Evergrande has deteriorated rapidly in recent weeks, resulting in it failing to pay bond coupons on 23 and 29 September, with rating downgrades indicating default is likely once the 30-day grace period comes to an end.

Though the probable restructuring of Evergrande will likely prioritise pre-sale homebuyers, obligations to suppliers and contractors and domestic investors, the crisis is expected to soften residential demand. 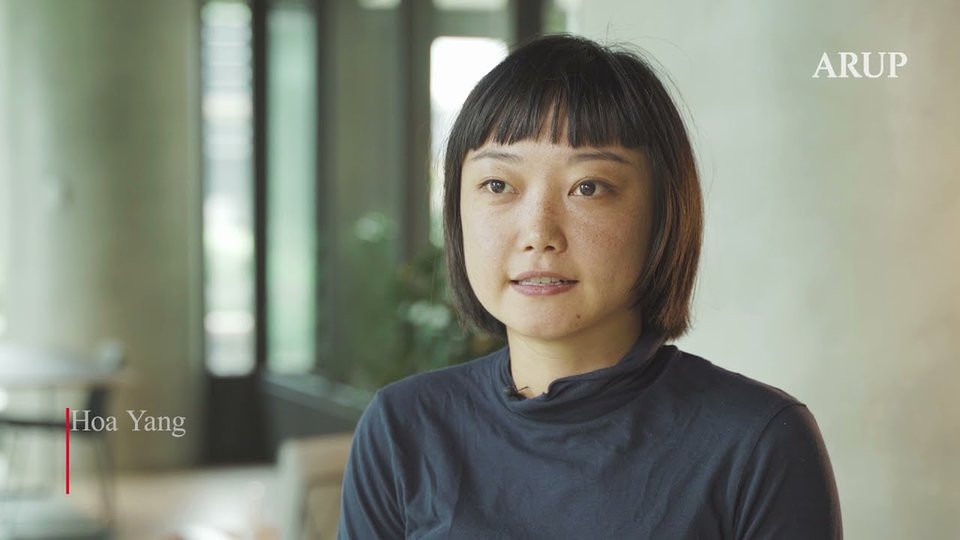 Further slowing economic growth is a worsening energy crisis, which has already begun to noticeably impact industrial output. Energy-intensive manufacturers such as those producing aluminium, steel and cement have been significantly affected. The official Manufacturing Purchasing Managers Index fell to 49.6 in September, indicating a contraction of activity for the first month since February 2020.

The causes are three-fold: thermal coal shortages, elevated power demand from manufacturers and local government emissions and energy intensity targets. Disruptions to coal production in Mongolia and the ongoing ban of coal imports from Australia have weighed on coal inventories, with the benchmark Qinhuangdao 5,500kcal/kg thermal coal price nearing $170 a ton in July, a 66% year-on-year (YoY) increase, according to Fitch Ratings.

In addition, thermal power generation was elevated in H1 2021 due to increased industrial and manufacturing demand, further pressuring coal inventory levels. This increase in power demand and generation likely also contributed to the failure of 20 of the 30 provinces and regions in China to meet their energy intensity targets in H1 2021, with some regions rationing power in order to achieve their year-end targets.

Having a piece of software that uses a non-proprietary-based data exchange means the files can be easily shared.

How will China respond?

In past periods of slowing economic growth, Beijing’s response has more often than not included the acceleration of infrastructure investment and this seems increasingly likely to be the government’s response over the remainder of the second half of this year.

Local special bond issuance has been relatively subdued in the first eight months of 2021, with CNY1.84tn ($285.4bn) of special bonds issued, just under 51% of the CNY3.65tn ($566.2bn) annual allocation. With a large share of the bond allocation yet to be utilised, local governments will have ample room to expedite spending on infrastructure developments, though a lack of quality projects may limit options.

Estimates suggest total local government special bond issuance in August rose to upwards of CNY488bn ($75.7bn), an increase on the CNY340.3bn (US$52.8bn) issued in July. However, while spending on infrastructure is likely to increase, it is unlikely to reach the levels seen in response to the downturn in early 2020, with rising local government debt levels still a prominent concern for Beijing.

Due to the above concerns and with any benefit from an increase in infrastructure investment only likely to fully materialise in Q1 2022, GlobalData has revised downwards its forecast for Chinese construction output this year by 0.5 percentage points, adjusting full-year annual growth in 2021 to 7.2% from 7.7%.